I thought it might be nice to showcase here some of the amazing videos that are being made with the TomTom Bandit.
I'll update this regularly with new content.
Feel free to add your own videos here too! 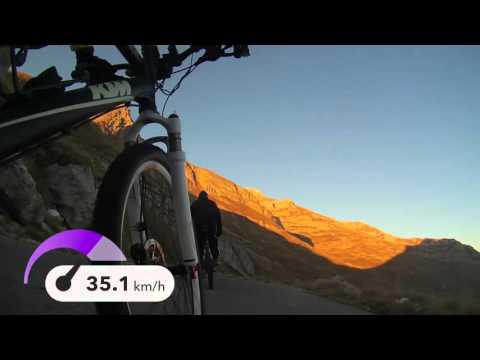 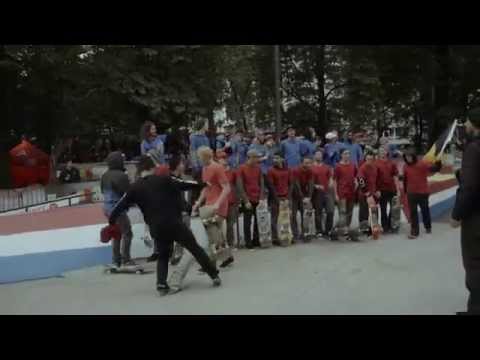