Bojan24 Posts: 2 [Apprentice Seeker]
June 2020 in Built in car navigation
Hi, I have a problem with updating my navigation. I've tried to follow your instruction video: 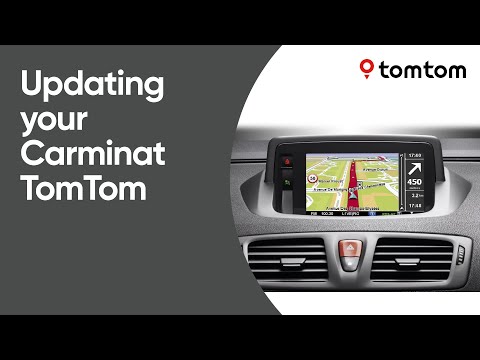 When I insert the SD card in my laptop, the Tom Tom home application in the bottom right corner still says "no device connected". I can see the SD card when I click on My Computer. Could you please give me a hand to solve this issue? Thanks!
Tagged:
0